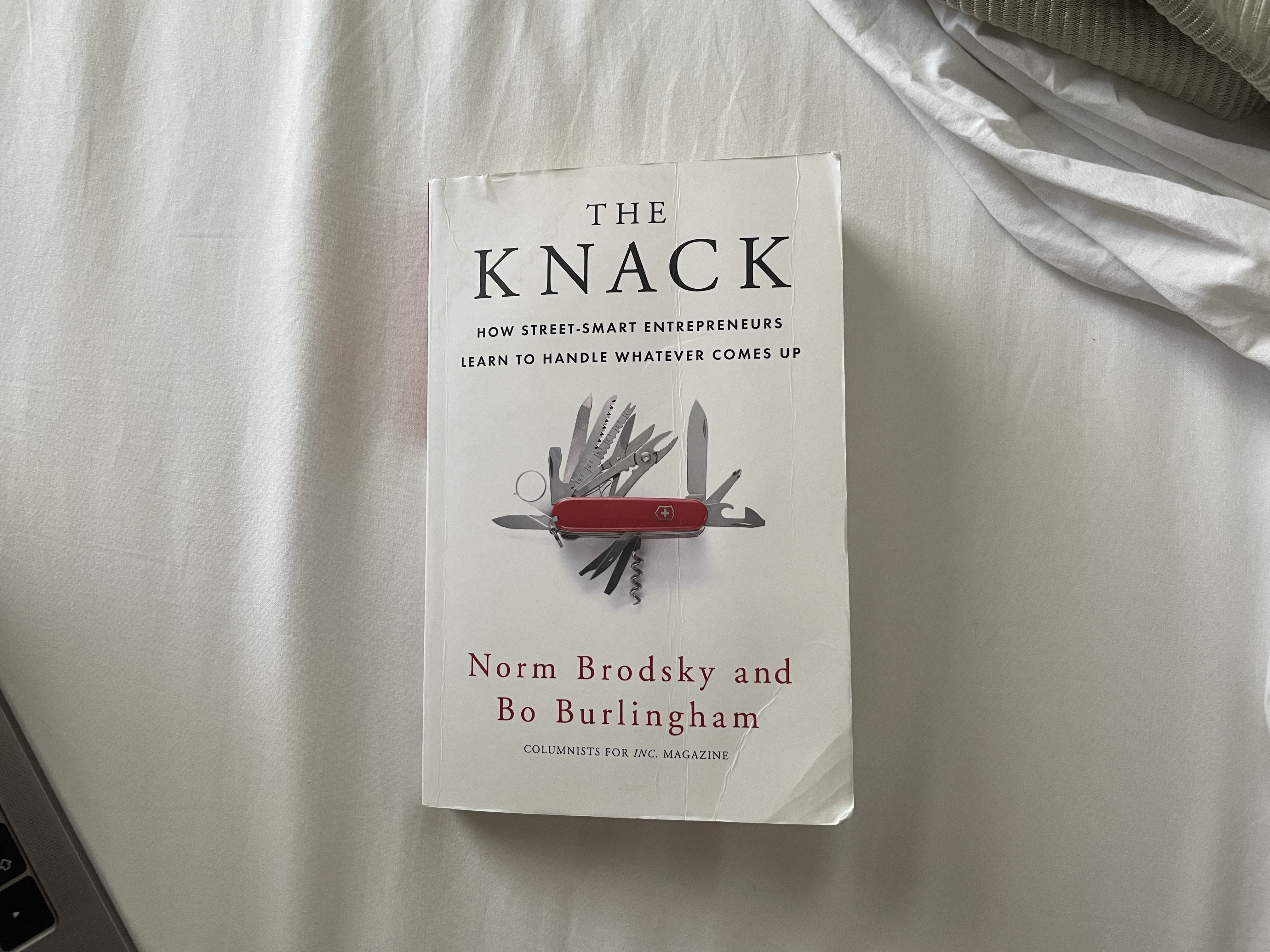 I just finished reading ‘The Knack: how Street-Smart Entrepreneurs Learn to Handle Whatever Comes Up’. The first thing I need to say about this book is that I didn’t know that it was written more than 10 years ago. I don’t even remember how I found about this book.

When I learned that it was from more than 10 years ago, I was about to pause reading it. I was reading the first chapter in which Norm Brodsky talked about the main reason many business fail(ed): they think too much about sales, and little about profits (and margins).

I thought that was too trivial for me. That the book would be filled with these kind of oblivious situations that I, as a digital businessman, found many times in my career. But then I read all the remaining chapters in less than a week, and I’m pretty satisfied with what I learned, and I took lots of notes for my business dealings.

The biggest take I’m bringing with me, writing it in capital letters in my mind, is that it’s good to have a lot of competitors because educating a marketing is a very expensive proposition. I never thought about it this way. I always thought that a opening a new market is good because you’re the first one and you have first-mover advantage by controlling the market and positioning the company or product as the first, hence the best, possible option. It turns out that that is not true as it seems: creating a new market is very costly because you need to spend a lot of money on two parts of the business:

Steve Jobs at Apple did a great deal of both things: they invested in R&D by building multiple versions of their first computer (Apple I, Apple II, Apple Lisa in the early days) and then educated the whole market about the need for a personal computer (with the Macintosh) and for a smart phone (with the iPhone), They did it multiple times, more easily, with the iPad and the Apple Watch in recent times.

But Steve Jobs began from a nice place: he spotted a high-spending, very small nice (computer hobbyists) that would buy the first Apple computers in the early days of the company, back in the 70s. In fact, Steve Jobs spent very little on R&D on the Apple I: it was basically a computer made up of components that were sold to the Homebrew community. He simply had Steve Wozniak find a way to put them together and (the biggest investment in R&D at that time) write a firmware to make it all work (more or less smoothly).

Steve Jobs at Apple is the most obvious example, but there’s another one I’d like to mention because it’s very close to what I do now: in the early days of cryptocurrency, back in 2013, Coinbase started to offer users the chance to buy bitcoin. It spent a lot of money in building the product (no one had never built a user-friendly cryptocurrency exchange before) and educating the first million users. Then, in 2017, Binance arrived. The product was already out there, so all Binance had to do was to make a better version of it, at a lower cost (remember that Coinbase always had high commissions on cryptocurrency transactions), for the first million users that Coinbase educated. Then it spent all that money in educating the first 100 million users or so. Binance is now the biggest cryptocurrency exchange by volume, with over $6 billions dollars in daily transactions.

A lot of other exchanges came before and after Binance, but Binance is the first one, and this is reduced to a matter of execution: the stronger the execution of the idea and the product development, the higher the chances to win the market. But the market was already crowded when Binance arrived, and it’s even more crowded now. So, the take is that if you get in a crowded (but not saturated) market with a strong product, you’ll most likely succeed and win that market. That is not easy at all, but at least is a clear path to follow.

There are some insights in the book that are not updated, as it needs to be. For example, Brodsky advises that ‘your receivables are loans to your customers. Make sure your portfolio is in good shape. Businesses don’t have receivables anymore, or they’re very limited: almost every business transaction is executed with a real-time credit card payment, so there’s no need to create receivables and then reach out to customers to collect the payment for those receivables. Only freelancers need to create them.

Also, a lot of the numbers indicated are very low: I’m talking about valuation, revenues, revenue growth and valuation multiplier. This, I found, happens for two main reasons.

The first one is that money was worth more 10-15 years ago than today. From a inflation calculator website:

That’s normal in a capitalist economy, but we often forget about it until it has a big impact on our lives.

The second one is that businesses that are considered in the book are not high-risk tech startups, but low-risk old-fashion small and medium businesses. This is so weird right now that it almost seems unnatural. But in fact the best businesses are the ones that sell products that existed for a while. It takes courage to start a high-tech startup because you know nothing about what you’re going to do. The only aspect that’s changed about this is that investors are now much more inclined to accept high-risk because there have been high rewards in the recent past (think about Facebook, Airbnb or other unicorns that have made a lot of money for their early investors).

Other good advices are:

I really enjoyed reading this book, as it complemented some advices that I took from other books like ‘No Rules Rules’ from Netflix founder Reed Hastings or ‘Exponential Organizations’ by Salim Ismail. Even (and maybe because) if it was published more than 10 years ago. 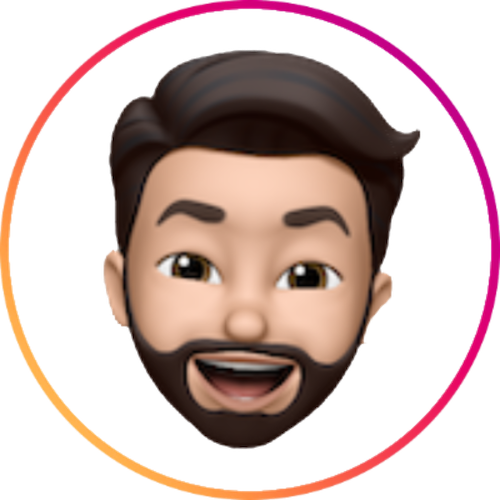